Click the box below to listen to the full concert and interview on Radio Devin in Slovakia.

Last night Abscondo had the remarkable opportunity of 2 hours on Radio Devin, which is broadcast across Slovakia.  The first hour is our live performance and the second hour is the interview.

The concert took place in the Slovensky Rozhlas building, which is a fascinating piece of architecture from the Communist era. 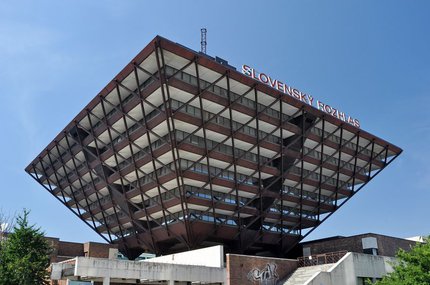 Here's a shot from the concert venue. 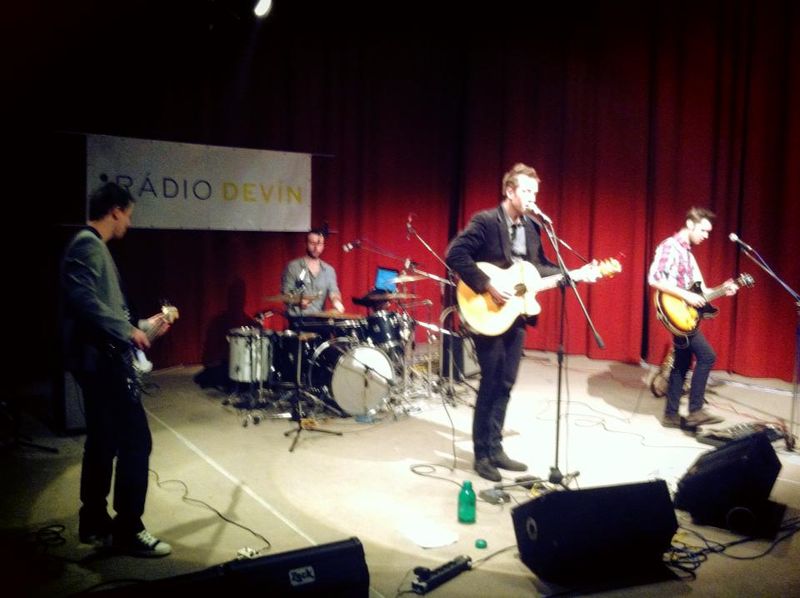 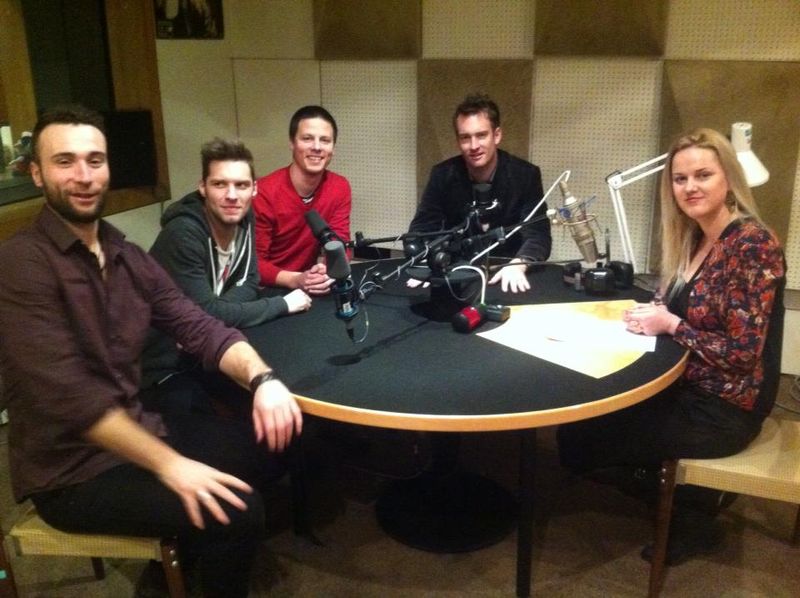 The band was treated exceptionally well by the professional staff and it was a really special evening for all of us.  A big thank you to Kristína Prekopová for making this happen and to Rádio Devín. 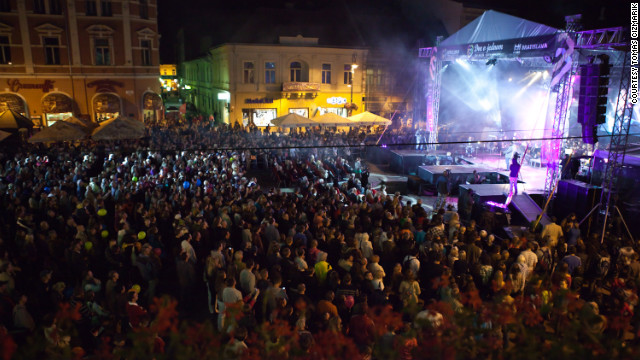 (From CNN) "Thanks in part to its medieval old town and vibrant mix of Renaissance, Baroque, and art nouveau architecture, the compact yet captivating eastern Slovakian city of Košice (population 250,000) has been chosen 2013's European Capital of Culture (along with Marseille in France).

To say that city officials are excited is an understatement -- they've planned at least 300 cultural events for 2013.

The ECOC opening ceremony will be held January 19 and 20 and is, according to officials, "conceived as a unique, two-day inspirational event which will enliven the whole city."

Events will be spread across town, from the State Theater to a stage on major Hlavna Street to numerous clubs and restaurants. Throughout the year, activities will draw on the city's Slovakian and Hungarian heritage and include music festivals, theater, art and street performance.

Just as enjoyable is people watching along a pedestrian-only main drag while taking in the Gothic St. Elisabeth cathedral and sipping a Košice Gold, the city's official cocktail (with a super-secret recipe). Link: www.kosice2013.sk"

Click on the gray box below to listen to the podcast:

Retired Attorney and Author Boyd Lemon discusses his painful yet rewarding process of self-discovery through writing. 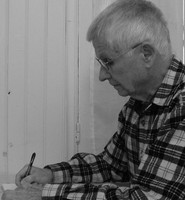 Click on the gray link below to listen to the podcast:

"What if this is your last year?" - Ali Gilmore

An inspired fan video for "Victory in a Landlocked Sea"

What a nice way to start the day. Jordi Muller wrote me:

"Me and some friends from Spain love the Abscondo songs so much! Thanks for your lyrics! You inspire us.

My friends and me usually make videoclips or videos for fun. This time, we made it like a fan-made a video of our favourite Abscondo song, Victory in a Landlocked Sea. We did this because we felt the power of this song... and we like it!
We hope you like our video inspired in that great song."