Americans can be so annoying

I'm not really brilliant enough to describe with any level of accuracy the essence of what it means to be a pain-in-the-ass American. But in fact, that's kind of my point. Americans think they know everything about everything and I no longer think I do.

What is lacking most in the American psyche is humility. We are so quick to preach, to sell our view of things, to judge, to condemn. We are so afraid of just admitting...hmm...I don't really know.  I used to be the same way. I would so articulately argue my opinions, sure of my rightness until I would decide that I was wrong, then I'd argue my new position just as fervently.

We are so moralistic.  Interestingly, current events tell us that the more moralistic cultures seem to be causing the most destruction...with the United States leading the pack.  Yes...far too much belief and talking and far too little thinking and listening.

We are so arrogant. Everyone knows this...but it is true. I won't even get started on Iraq...but we think we know what is best for the people of Latin America? That the people of Columbia or Venezuela, who have actually achieved real democracies, are mistaken about their choices? The examples are endless.

I could still do better, but I'm actually learning to shut up and mind my own business. Every human being is an expert on him or herself. Every culture is an expert on itself.  What is between two people cannot be understood by a third person. My only appropriate influence on things is what I have between me and the people in my life.  I can't control what they do outside of how they are to me, and I can't influence them at all beyond the relationship they have with me. The rest is not for me to judge or to even understand.

We all have the right, and duty, to express ourselves...our individuality and who we really are. As far as I'm concerned, that is the only purpose of our lives...to be the genetic mutation that we are. But the moment we begin making broad generalizations...telling others what they ought to do or who they ought to be...we are working against nature itself and trying to suppress it.

Didn't Jesus say a whole bunch of stuff about judging others? About humility? I guess what I'm really trying to say is that Americans should shut-up a bit more about their opinions. 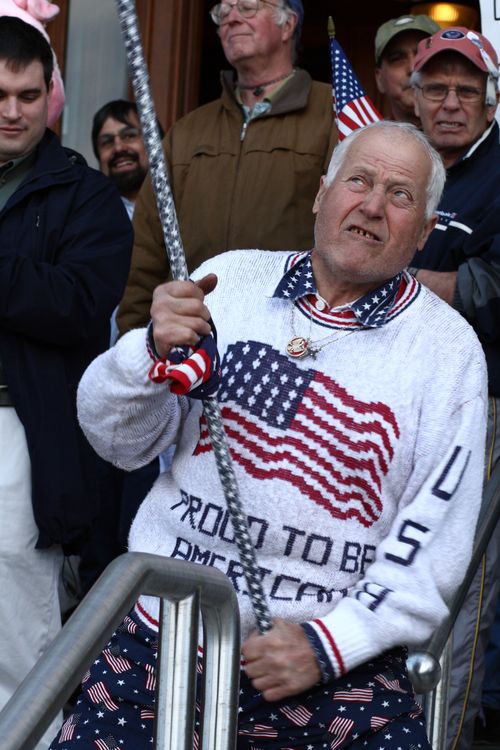 Outrage is believing things are one way while seeing that they are another.  That's why expressions of outrage are usually followed by, "I can't believe that...".

Parents get outraged by their children's behavior, citizens get outraged by government corruption...in fact anyone with any amount of belief in something or someone is likely to feel outraged when confronted with information that doesn't fit the belief.  For example, after years of developing my intellectual defenses by reading Chomsky, David C. Korten, Adbusters, etc., I comprehend how the corporate media is structured.  I understand what it is designed to do.  So when I see clear bias in the news, I am no longer outraged by it at all.  That doesn't mean I still don't think it wrong or wish it were different, just that I'm not outraged.

But when a person finally sees things for how they actually are, the outrage dissipates.  I know the US government is a corrupt sham, so any additional information I get which exposes this further doesn't really make me feel anything.  If I know that a family member is a lazy bum...it doesn't really outrage me when he leaves yet another job on the first day.

So maybe when we feel outrage, in the interest of truth and clarity we should think about and attempt to change the beliefs we hold which may be inconsistent with reality.